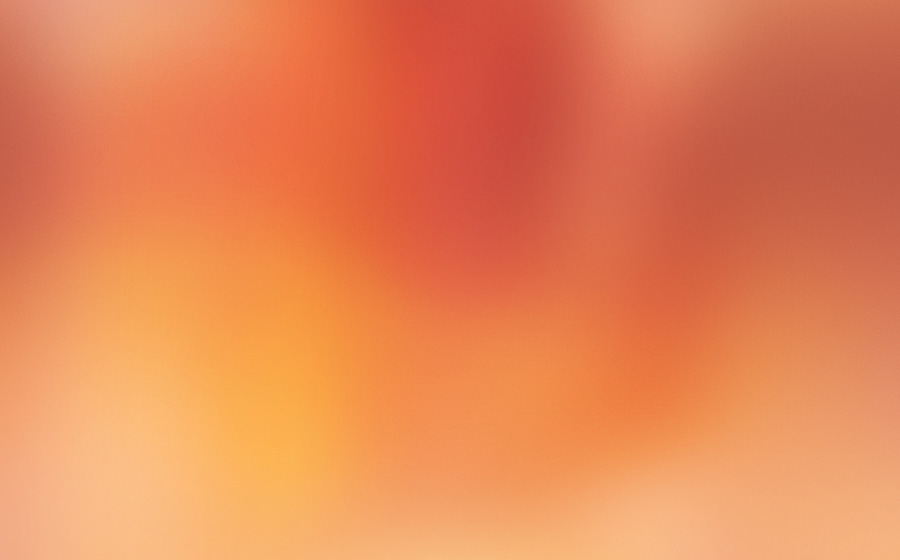 Is Calprotectin a Better Biomarker than ESR or CRP?

For years scientists have been studying potential serologic biomarkers to predict disease activity in rheumatologic conditions. Unfortunately, the vast majority of biomarkers turned out to be essentially useless or impractical in the clinical setting. We have been left with ESR and CRP, neither of which are sensitive nor specific for disease flare.

Calprotectin is a molecule that is found on leukocytes and is released during inflammation. In a study of 103 RA and PsA patients, calprotectin was strongly correlated with DAS28 score whereas no significant correlation was detected for ESR and CRP (abstract #2926).

These studies show promise for calprotectin as a biomarker for disease activity; however, prospective studies with longer follow-up are needed to confirm these early findings. 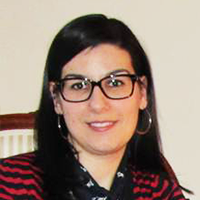 Lillian Barra is an Assistant Professor at Western University. Her research interests include autoimmune vascular disease and the role of autoantibodies in rheumatoid arthritis.

By Dr. Andy Thompson
NSAID Use May Protect Against CV Risk in Ankylosing Spondylitis

By Dr. Sherry Rohekar
BioTRAC- What We Can Learn From This Prospective Observational Registry