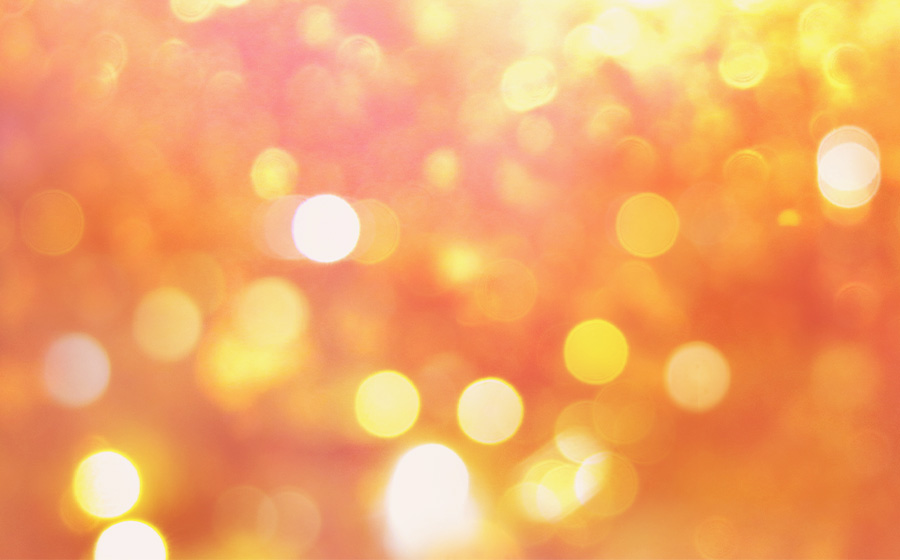 Dr. Boulos Haraoui presented a pre-course update on biologics and small molecules for the treatment of RA, AS and Psoriatic Arthritis. The main topics he addressed included Targeted Outcomes and Targeted Therapies.

New developments for the treatment of RA include the addition of subsequent entry biologics (SEBs). The SEB for infliximab is called Inflectra, and it has indications for RA, AS, PsO, and PsA. It has the same dosing regimen as infliximab. As of February 2, 2015, Inflectra will be reimbursed in Quebec, but it is still awaiting reimbursement by other Canadian provincial formularies. Infliximab will be substituted by Inflectra unless the physician states "no substitution" on the prescription.

Dr. Haraoui also spoke about subcutaneous tocilizumab and the tyrosine kinase inhibitors, specifically tofacitinib. One of the adverse effects that has been associated with tofacitinib is herpes zoster. Since the vaccine for herpes zoster is a live attenuated vaccine, it may be beneficial for patients to be vaccinated before starting the medication.

Advancements in AS include the concept of radiographic versus non-radiographic AS. There are also the new pipeline medications for AS including:

The Minimal Disease Activity measure may be used as a targeted outcome for psoriatic arthritis. The PDE4 inhibitor, apremilast, has been approved for psoriasis and it is hoped that it will be approved for psoriatic arthritis soon. Apremilast has very few side effects, with diarrhea and nausea being the most common. It is recommended to slowly titrate apremilast to 30 mg BID in order to prevent GI toxicity. 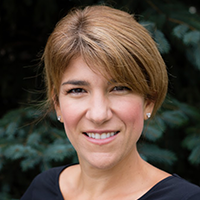 By Dr. Shahin Jamal
Marijuana As Medicine: Are We Blurring the Lines?