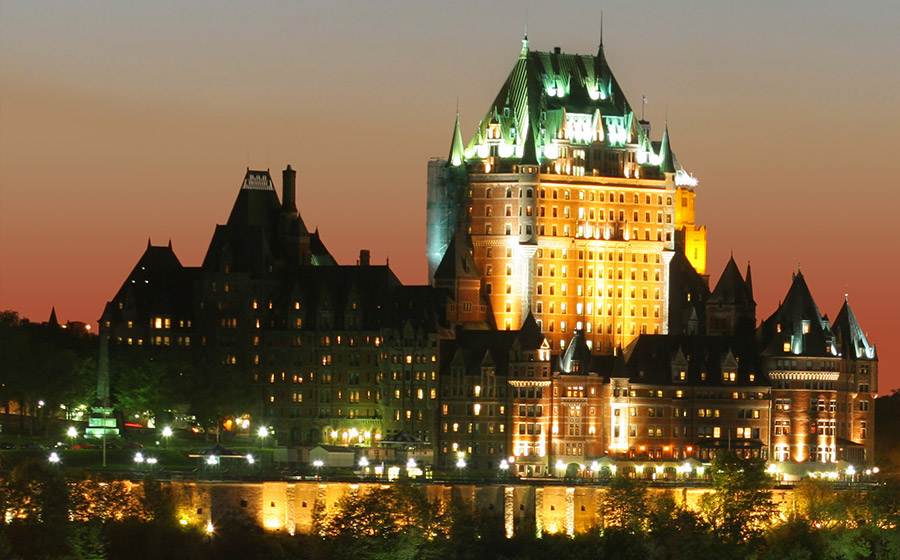 View Poster: The 101 on Joints for Joints

Dr. Mary-Ann Fitzcharles of McGill University presented The 101 for Joints on Joints, a thought-provoking review of the controversial issue of medicinal cannabis use. Dr. Fitzcharles is an expert and has previously published on this topic.

Medicinal marijuana is an important topic for rheumatologists as ″severe arthritis″ is the diagnosis for 65% of Canadians authorized to possess cannabis for medicinal purposes as of June 2013. Although cannabis has been used for thousands of years, there has been only 1 study of Sativex in Rheumatoid Arthritis and 4 studies of nabilone in Fibromyalgia. None of these studies dealt with herbal cannabis.

New Canadian regulations for the prescription of herbal cannabis have been in place for almost a year. Under these regulations, the medical practitioner has full responsibility for the prescription of the product. Dr. Fitzcharles pointed out a number of concerns regarding the use of medical marijuana including: blurring of the lines between recreational and medicinal use, effects on mental development and cognition, psychomotor effects and psychological effects.

A recent survey of CRA members revealed that over 75% of CRA member respondents report a lack of confidence in their knowledge regarding cannabinoids. 70% stated that there is no role for herbal cannabis in rheumatology practice.

Dr. Fitzcharles argued that there is a large political and financial agenda driving the discussion of medicinal marijuana, and that these agendas are being placed ahead of science. The Physicians are being left with the responsibility to deal with the safety and ethical concerns for prescribing marijuana and Dr. Fitzcharles encouraged us to think of our responsibilities to both the individual patient as well as society when considering this issue. 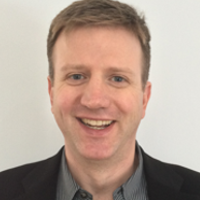 AHPA - Gluten-related disorders: Separating the wheat from the chaff

By Marlene Thompson
Are the SSc Classification a Waste of Time or Not?

By Dr. Janet Pope
Is RA a Pain in the Neck?