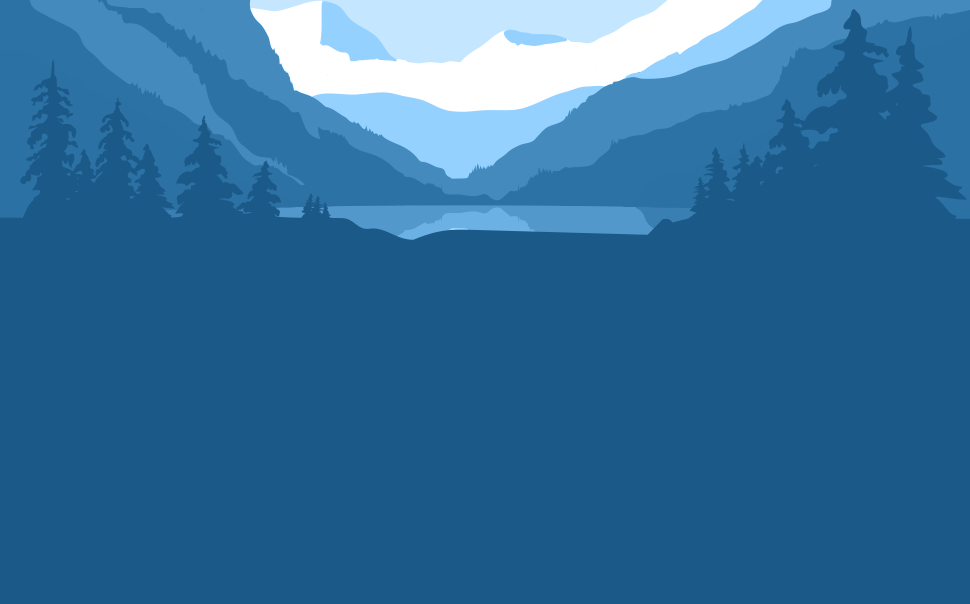 Dr. Nguyen presented a comparison of SLE in 3 different Asian ethnic groups in a large Canadian multi-site SLE cohort (1000 Canadian Faces of Lupus). In this cohort registry, past publications showed that Asians in Canada with SLE had younger age of onset, lower female to male ratio, more renal disease, but less renal damage compared to Caucasians, Blacks and Native peoples. This study compared SLE patients from East Asia (EA), Southeast Asia (SEA) and South Asia (SA). There were no differences between the three Asian groups for mean number of ACR criteria met for SLE, SLE disease activity and damage; yet compared to Caucasians (as described before) they had significantly less damage. Asians also had less inflammatory arthritis than Caucasians. Between the 3 Asian groups, SEA had more anti-Smith and RNP antibodies, but all Asian groups had higher levels than the Caucasians.

Take home #1:  We can't lump all Asian SLE patients together for certain antibodies in SLE. However, Asians have similar findings between the 3 groups compared to Caucasians.

Using the same database, Hyein Kim (a PGY2 at Western) studied differences between adult onset SLE and childhood onset. Contrary to what would be expected, the children had lower disease activity and damage than adults. This was a prevalent cohort and there could be biases with respect to who was enrolled. However, we tend to think that children with SLE have more severe organ involvement.

Take home #2: Time will tell if there are differences between adult onset and pediatric onset SLE by studying incident cohorts and adjusting for other confounders. The jury is not out.

A poster at the CRA showed a large care gap in SLE with respect to identification, treatment and communication with rheumatologists and primary care physicians. Faranak Esmaeilbeigi (a PGY2 at Western) presented a study on attitudes and knowledge about cardiovascular (CV) burden/treatment in SLE from a survey of practicing members of the Canadian Rheumatology Association. Rheumatologists who were in practice less than 5 years were more comfortable with CV guidelines (they likely know/remember better than the older ones and/or look up guidelines quickly). What was startling was that most rheumatologists - despite being highly aware of the increased CV burden in SLE - did not routinely mention this in their notes to the primary care physician or what to do about the risk factors!

Take home #3: We can't criticize the lack of knowledge of primary care physicians in SLE CV risk if we don't tell them! CV risk could earily be integrated into EMRs and added to consult letters for patients with SLE and RA.

Medical Marijuana for Chronic Pain - All Smoke and Mirrors?

By Dr. Andy Thompson
You Were Always on My Mind - CNS Autoinflammatory Syndromes

By Dr. Pari Basharat
IgG4, the Great Mimicker, But With These Tips You Can Figure it Out!