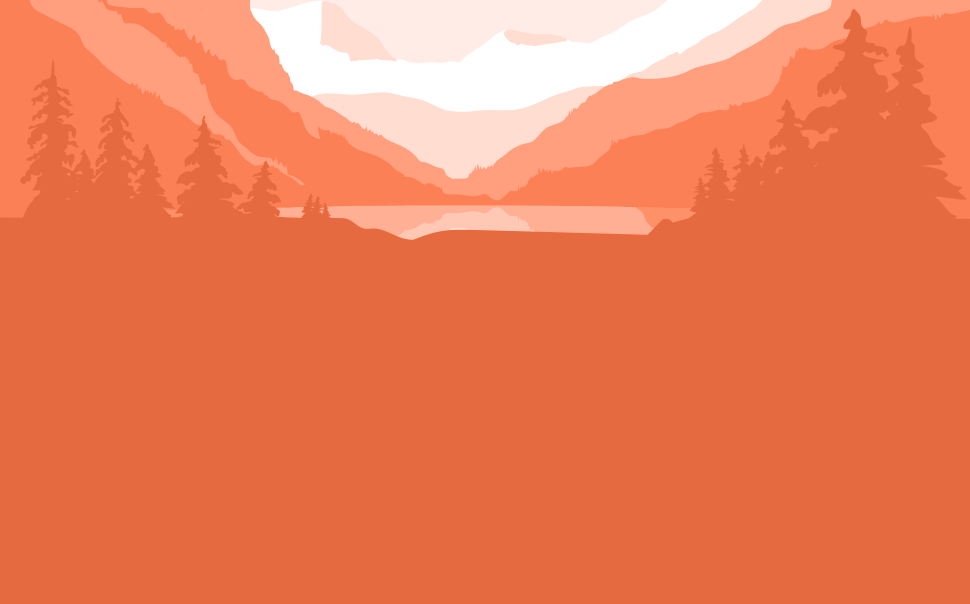 University of Toronto Sweeps the CRA Awards: Congratulations to All of You!

We have totally worthy, excellent awardees who were recognized at the 2016 CRA Annual Meeting.

Dr. Ron Laxer is a well known and respected pediatric rheumatologist who won the Distinguished Rheumatologist Award. He has been the Division Head in Pediatric Rheumatology at Toronto Sick Kids with many other accolades, but what may sum it up to the few who don't know him, he received the Claus Wirsig Humanitarian Award!

Dr. Proton Rahman of Memorial University did some of his training at U of T in research and genetics. He was awarded the Distinguished Investigator Award. Despite working in a traditionally "have-not" province (Nfld), he has attracted $68 million in funding! That contrasts with his humble, 'get work done and simplify tasks and concepts' approach to his career – in seeing patients, teaching, doing research, mentoring and leading a world class institution. KUDOS, so well deserved!

Dr. Lori Albert of U of T is the 2016 recipient of the Teacher-Educator Award. Lori has attracted many trainees into rheumatology. Her excellent bedside teaching has been repeatedly acknowledged. She is enthusiastic, practical and has an uncanny ability to know what her trainees need and teaches to their needs. She has received several teaching awards and recently updated her book: Canadian Clinician’s Rheumatology Handbook. As you can tell by the title, it is a practical handbook covering topics across the field of rheumatology in an easy, digestible format. She is eternally exuding enthusiasm!

Our Young Investigator is from…. (drum roll) U of T! Dr. Nigil Haroon is not only a well recognized researcher with several top-level talks at the ACR and elsewhere and 57 publications (of high impact!), he is one of the best teachers around. He was awarded best rounds at Western University (where we had to create an award for him as his rounds resonated with the ENTIRE audience). He gets it all, from basic science concepts, translationally, and in asking clinical questions. He is a star in SpA.

I feel deeply gratified to see such an outstanding group receive national recognition from their peers, the toughest judges around.

You Were Always on My Mind - CNS Autoinflammatory Syndromes

By Dr. Janet Pope
IgG4, the Great Mimicker, But With These Tips You Can Figure it Out!