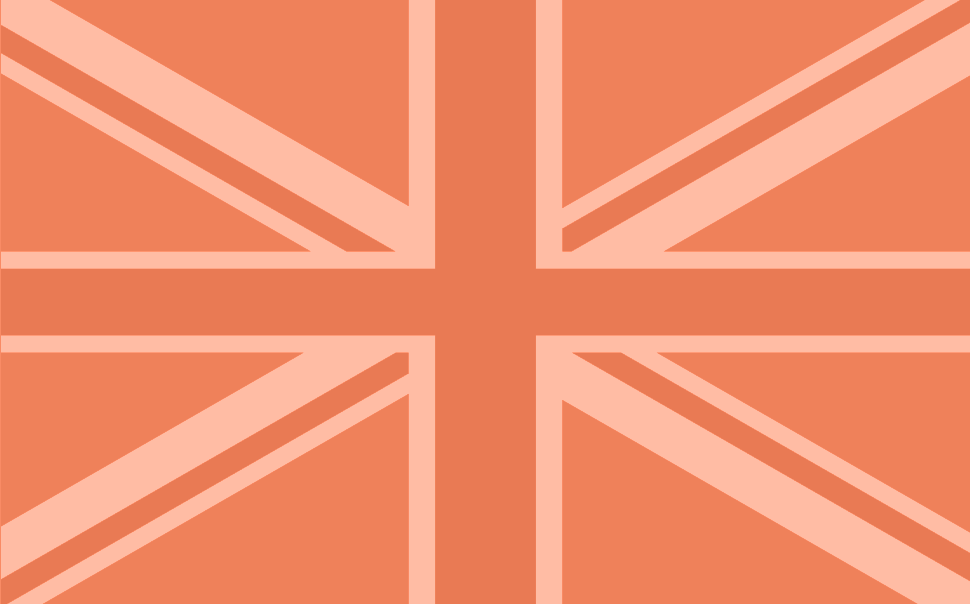 The Buzz and Excitement Continues for Baricitinib

Over the past few years, clinical trial data for baricitinib use in rheumatoid arthritis has been growing. We have seen data from the Phase 3 studies (RA-BEGIN, RA-BEAM, RA-BUILD, and RA-BEACON), all of which show great promise for this new JAK 1/2 inhibitor. At EULAR 2016, further data on extension arms from these studies was presented, along with more pooled safety data, with no new surprises.

In addition to the wealth of efficacy and safety data, Eli Lilly has set a new bar in clinical development programs by providing very interesting data regarding clinical disease management and decision-making.

Thursday at EULAR 2016, Weinblatt et al. presented a poster regarding early efficacy with baricitinib and its use in helping guide clinical decisions. Similar to what we have seen with certolizumab pegol, the authors evaluated whether there could be a prediction rule to identify treatment non-responders at an early stage of treatment.

Using data from RA-BEAM and RA-BEGIN, they showed that those who did not respond to baricitinib at 4 weeks (defined as CDAI improvement <6) were unlikely to achieve LDA/remission at 12 and 24 weeks. The negative predictive values at 4 weeks ranged from 80-100%. Unlike certolizumab pegol, which has shown that a predictive decision can be made at 12 weeks, this data suggests that the decision with baricitinib can be made just 4 weeks after starting treatment!

The wealth of data on baricitinib continues to grow and I am pleasantly surprised and impressed that when this product is approved, not only will we have the traditional efficacy and safety information related to its use, but we will also have some guidance on how to best use it clinically in our patients. Well done Eli Lilly!