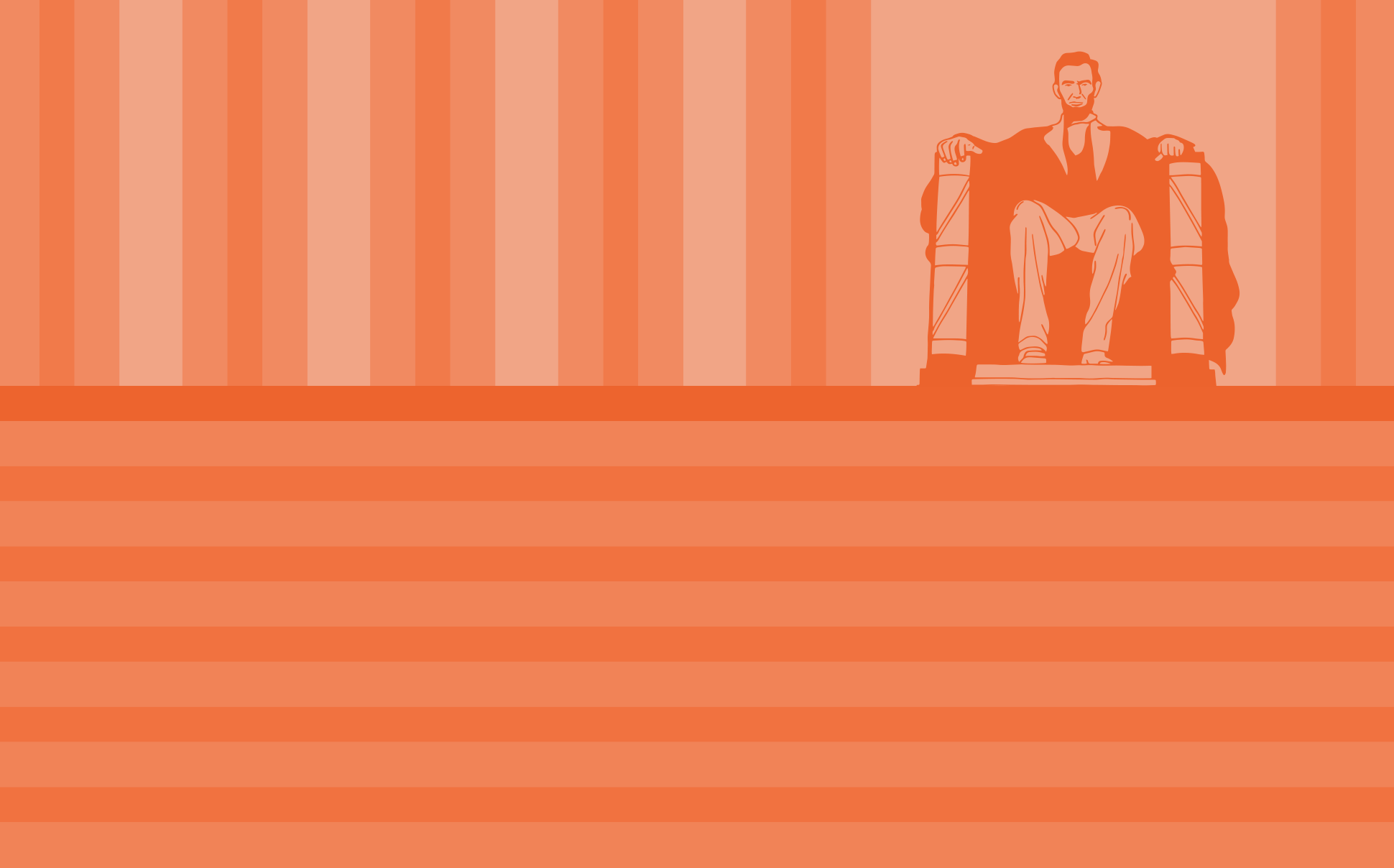 Tocilizumab in GCA - A Winner!

At the first plenary session at this year's ACR, John Stone presented the results of the GiACTA trial. The GiACTA trial evaluated the effects of tocilizumab (TCZ) on sustained glucocorticoid-free remission in GCA. GCA is a chronic and often devastating disease that is difficult to manage and difficult to study. Even today, at least 10% of patients lose vision. Glucocorticoids are effective but they are associated with long-term morbidity. For more than 65 years, no true steroid-sparing therapy has been developed.

This trial enrolled 251 patients (meeting pre-defined criteria) over 22 months from 14 countries. The patients were randomized to one of four groups:

Primary endpoint: Sustained remission from week 12 to week 52 and adherence to the protocol defined prednisone taper.

Flare was defined as recurrence of GCA signs/symptoms or an increase in ESR of > 30 mm/hr that was attributed to GCA. A disease flare had to be accompanied by an increase in the prednisone dose.

Sustained remission was defined as absence of flare following induction of remission within 12 weeks of baseline and maintained up to week 52.

251 patients were enrolled with an average age of 69, 75% were female, 97% were caucasian, and 47% were newly diagnosed versus 53% of patients with relapsing disease.

TCZ had a significant steroid sparing effect. The cumulative prednisone dose in the TCZ groups was about 2000 mg while the GC groups alone approached 4000 mg.

Adverse events were balanced across groups with no new safety signals. There were no deaths or bowel perforations. Two malignancies were reported in the prednisone only groups.

I personally do not believe that GCA or PMR are self-limited diseases. I seem to have acquired a number of patients who cannot seem to reduce prednisone below a maintenance dose (often around 5 mg per day). We also hear reports of patients developing aneurysms despite "doing well." I wholeheartedly agree that the addition of tocilizumab in the treatment of GCA is truly revolutionary. The big issue will be accessing coverage.

By Marlene Thompson
Explosion of Therapeutic Options for Axial SpA