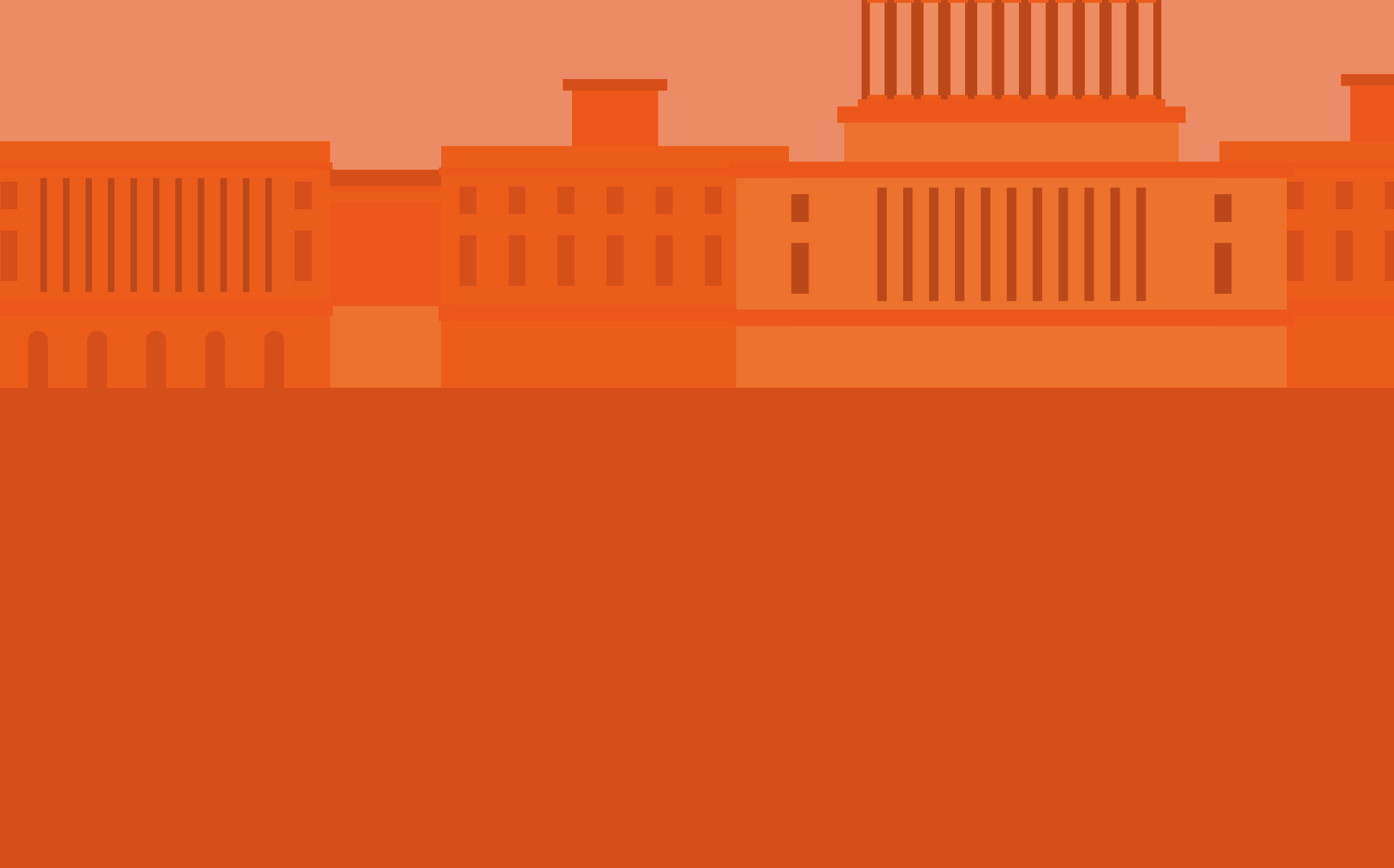 Opportunities and Challenges in the Era of Biosimilars

via RheumReports
Will Biosimilars Actually Save Money?