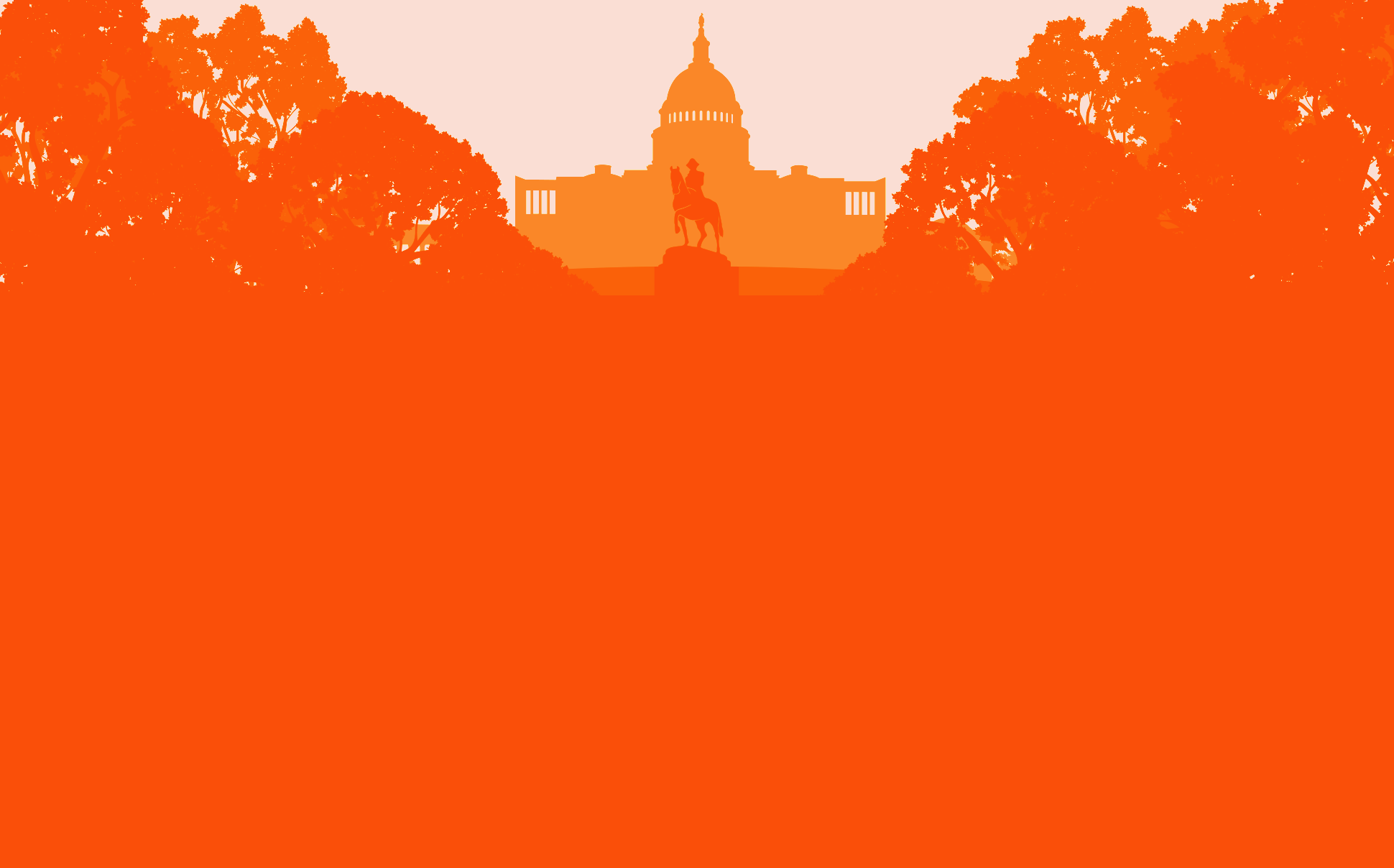 A presentation focused on pregnancy data for rheumatic diseases at the ACR 2016 meeting on Monday offered some very useful pearls for practice, as summarized below:

1) The Hopkins cohort reminded us again that lupus flares still occur in pregnancy, but less so for those on hydroxychloroquine

3) Anti-Mullerian Hormone (AMH)  is a good marker of subclinical ovarian damage. This hormone preserves the ovarian reserve, has a stable level through the menstrual cycle, and can be measured any time. This hormone is not useful for predicting fertility but is a quantitative measure of ovarian reserve.

4) A study of the French Louvain Lupus Cohort evaluated whether the Euro-Lupus Cyclophosphamide regimen (500 mg IV every 2 weeks x 6 doses) is associated with lowering AMH, which is felt to be a better marker than sustained amenorrhea for assessing risk of risk of menopause from cyclophosphamide in lupus patients. None of the patients had an effect on ovarian reserve as measured by impact on the AMH level. None of these patients were on a GnRH agonist.

5) Hydroxychloroquine taken by a pregnant mother (with an autoimmune disease such as SLE, Sjogren's, rheumatoid arthritis, etc) appears to be effective in reducing the odds of cutaneous neonatal lupus.

6) Certolizumab was undetectable in 56% of breast milk samples and if detected, was exceedingly low. The Fc-free structure of certolizumab, as well as low bioavailability in the baby's GI tract, suggests limited absorption. It appears that we can feel comfortable using certolizumab during the breast feeding post-partum period.

7)  In a study from McGill looking at a large American cohort of mothers with RA and their offspring, the risk of serious infections  was greater in children born to RA mothers. The additional impact of any peri-partum TNFi medication exposure did not increase this risk, including exposure during the third trimester. While not significant, there was a trend for an increased risk of serious infections in RA offspring exposed to infliximab compared to the other TNFi's. When considering using the TNFi's during the complex peri-partum period, we need to carefully assess our patients and also look for possible differences between the agents within the class. 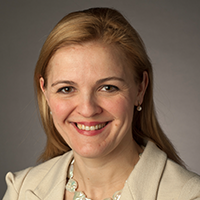 Dr. Stephanie Keeling is an Associate Professor at the University of Alberta. Her research interests include lupus and connective tissue disorders.

Tocilizumab in GCA - A Winner!

By Dr. Shelly Dunne
Will Biosimilars Actually Save Money?