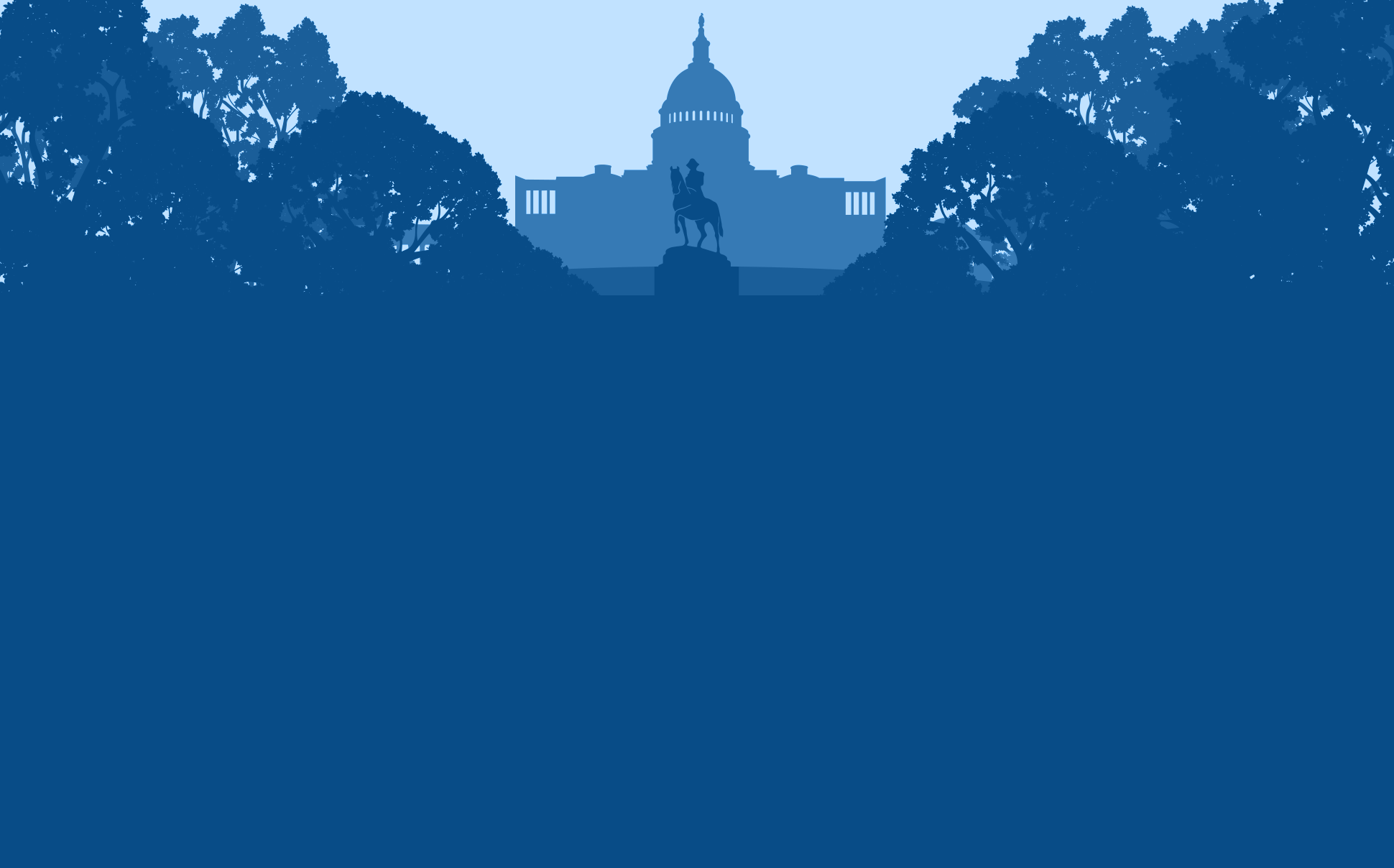 Juvenile dermatomyositis (JDM) is a rare disease, but it can result in devastating symptoms of chronic muscle inflammation as well as skin rashes. Like many areas of myositis, treatment is based on very small case series and there is a paucity of organized clinical trials.

A group of researchers at the NIH sought to evaluate changes in treatment of JDM over time, as well as factors that influence medication choices in JDM patients (abstract #1365). They performed a restrospective chart review of therapies given to 334 patients with probable or definite JDM. The number and type of medications received, as well as their duration of use, was collected, including data on differences in treatment depending on year of diagnosis as well as onset severity and presence of myositis autoantibodies (MSAs).

Thirty-seven percent of patients discontinued medication at the time of last follow-up, with a median time to discontinuation of 85 months. Interestingly, there was a longer time to discontinuation of MTX and IVIG in patients diagnosed after 1997. Patients with more severe disease onset were more likely to receive intravenous methylprednisolone, and older patients were more likely to receive methotrexate.

The authors concluded that prednisone was most commonly used in JDM, but that after 1997, combination medication and use of other DMARDs became more common. In addition, certain aspects of disease (i.e. severity, age at diagnosis), seemed to influence choice of therapy as well as duration.

It would be interesting to see, on a national level, if such results are consistent. Currently, no guidelines exist to guide the ideal treatment for certain manifestations and presentations of inflammatory muscle disease, in children or in adults. Prednisone is the cornerstore of myositis therapy, but once again, no clear guidelines exist regarding optimal tapering and use. DMARDs are more commonly used in inflammatory myopathies, but there are no guidelines regarding which DMARD would be most ideal in particular clinical situations, or the duration of DMARD therapy.

Perhaps the first step in addressing these issues would be capturing what is already being done at national and international levels in cohorts of patients, both children and adults, with inflammatory myopathies, and how certain factors such as severity of disease, comorbid conditions, etc influence these treatment choices.

Dr. Pari Basharat, BSc, MD is a Rheumatologist based in London, ON.

By Dr. Janet Pope
Rituximab is the GOLD Standard for Maintenance Therapy in ANCA Vasculitis