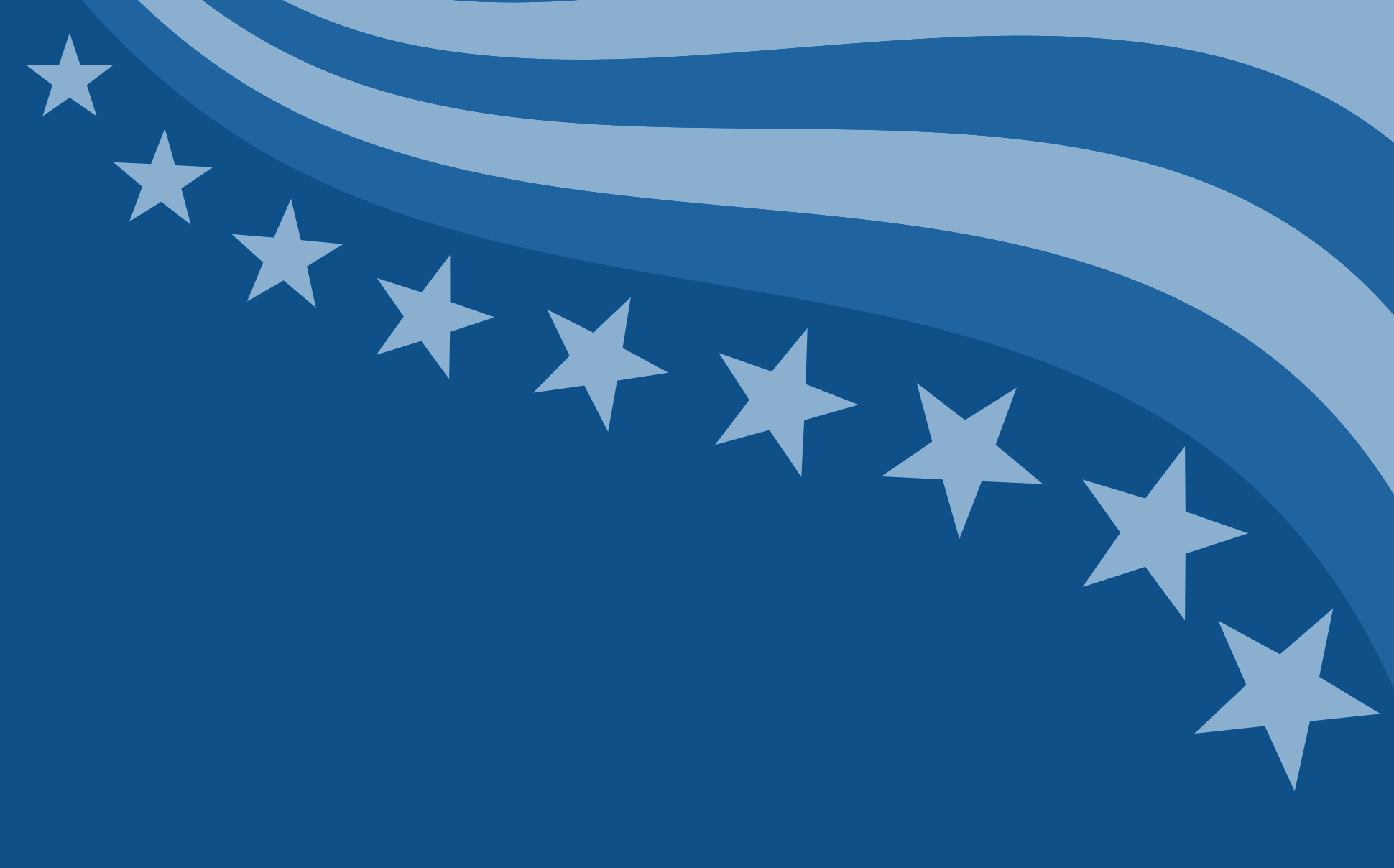 Tuesday at the ACR 2016 meeting, Dr. Deodhar presented an elegant summary of emerging treatments for axial SpA. As we know, we have had limited options until recently. Historically, exercise and physical therapy were the only treatments followed by NSAIDs in the 1950s. In the early 2000s, anti-TNF treatment became a reality, revolutionizing care, and this year, we have the exciting addition of anti-IL-17 with secukinumab.

Anti-TNF therapy is effective for axial SpA with ASAS 20 scores of around 60% for the all anti-TNFs. But what do we do with TNF-IR patients? Should we add MTX, switch to a different anti-TNF, try a biosimilar, or switch to a new mechanism of action?

With respect to the addition of MTX or other non-biologic DMARDs for prevention of anti-drug antibodies, Dr. Deodhar reviewed two conflicting studies. The first showed no effect but a larger study showed improved drug retention using a nbDMARD. Dr. Doedhar felt both studies were high-quality studies and he concluded that different study populations may explain the discrepancy, although not leaving us with an answer.

Real-world data from the MAXIMA study showed that 70-80% of rheumatologists in Western Europe and North America are using DMARDs in combination with a biologic for axial SpA, which was quite a surprise to me.

There are now 131 studies providing data on switching to an alternative anti-TNF. Although a low quality of evidence, they show switching is beneficial for a substantial number of patients.

With respect to non-TNF biologic therapy, there is good theoretical rationale for anti-IL-6, abatacept and tofacitinib but the trials have so far been negative. With RTX, some response was observed but the trial had very small numbers so more studies would help .

For ustekinumab, the TOPAS study showed some effect and a Phase 3 study is ongoing.

Results from MEASURE 1 and 2 for secukinumab were presented at this meeting and showed good efficacy in both TNF-naive or -experienced patients with a good effect on structural progression.

So what are the future targets in AS?

The IL-23/IL-17 axis appears to be an important pathways with new agents coming including ixekizumab, bimekizumab, tidrakizumab and guselkumab.

Specific JAK inhibitors (e.g. JAK 2i) and nucleotide-based therapeutics that block the IL- 23 and IL-17 axis are under investigation .

So now we are seeing the same excitement and expansion in axial SpA that RA went through 10 years ago. It's about time.

Dr. Shelley Dunne is a graduate of Memorial University of Newfoundland School of Medicine. She completed her training in Internal Medicine and a fellowship in Rheumatology at the University of Toronto. She has been in private practice since 1998 and is currently a consulting rheumatologist at the Toronto East General Hospital.