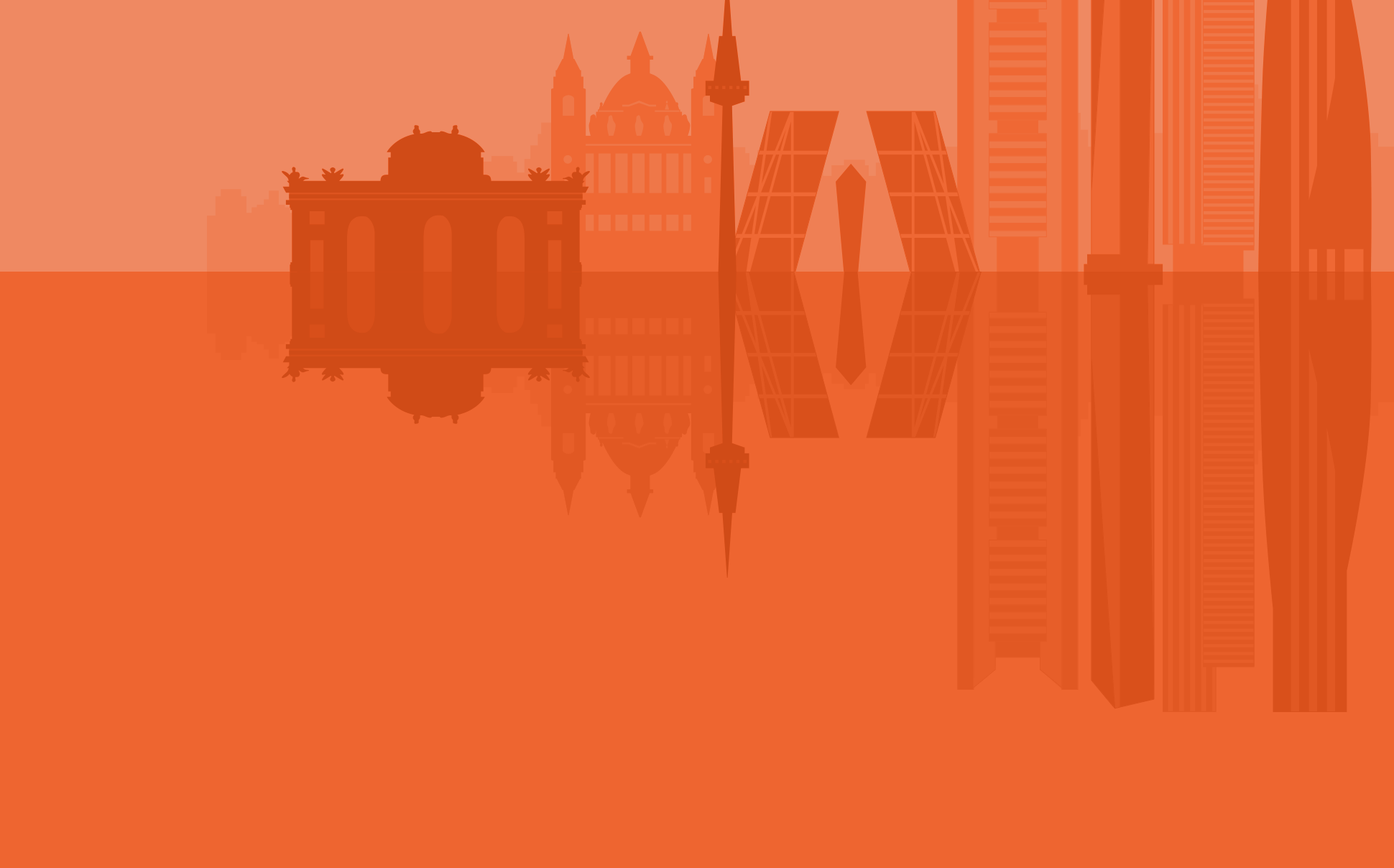 A few Take Home Points about Gout from Friday's Posters