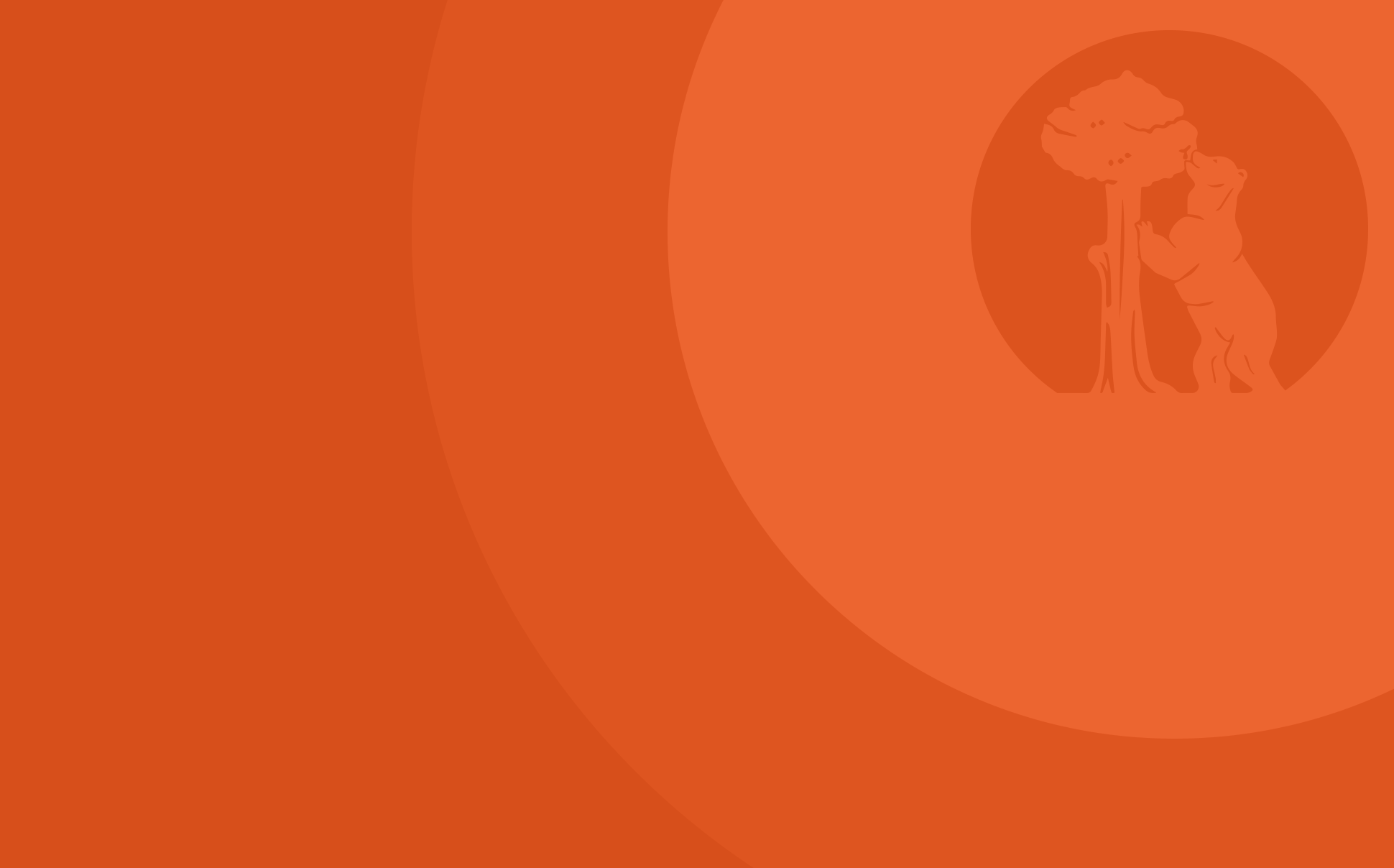 The incidence of ANCA vasculitis is increasing (AT Nilsen et al, THU0305) based on a Norwegian population study comparing incidence and prevalence over time. Rates have doubled over the last decade, and this study reports the highest ever reported rates. Specifically, rates of MPA are rising but not EGPA.

TAKE HOME: Something is occurring in the environment to account for this increase (I assume) as it can't just be detection bias with increased awareness. You should feel confident in making a diagnosis and best standard of care.

Prognosis in ANCA vasculitis was studied in 122 patients in Japan (Fukui S, et al THU303). Those with renal involvement did worse (as expected) and they were older and had lower levels of C3. Low C3 was associated with increased mortality. C4 levels did not differ between the poor and good prognosis groups.

TAKE HOME: I would not have associated hypocomplementemia with ANCA vasculitis.

The safety of repeated rituximab infusions in GPA was studied in 97 patients where 47% received one to two cycles of treatment and the remainder received between three and nine cycles (J Niles et al, THU0301). The data showed no new serious adverse events compared to those seen in the RAVE and RITUXIVAS trials and adverse events did not increase with further rituximab dosing.

TAKE HOME: Retreatment /maintenance with rituximab in ANCA vasculitis is the new standard of care and repeated doses are safe.

Announcing the Launch of the ALL NEW RheumInfo.com Patient Education Resource!