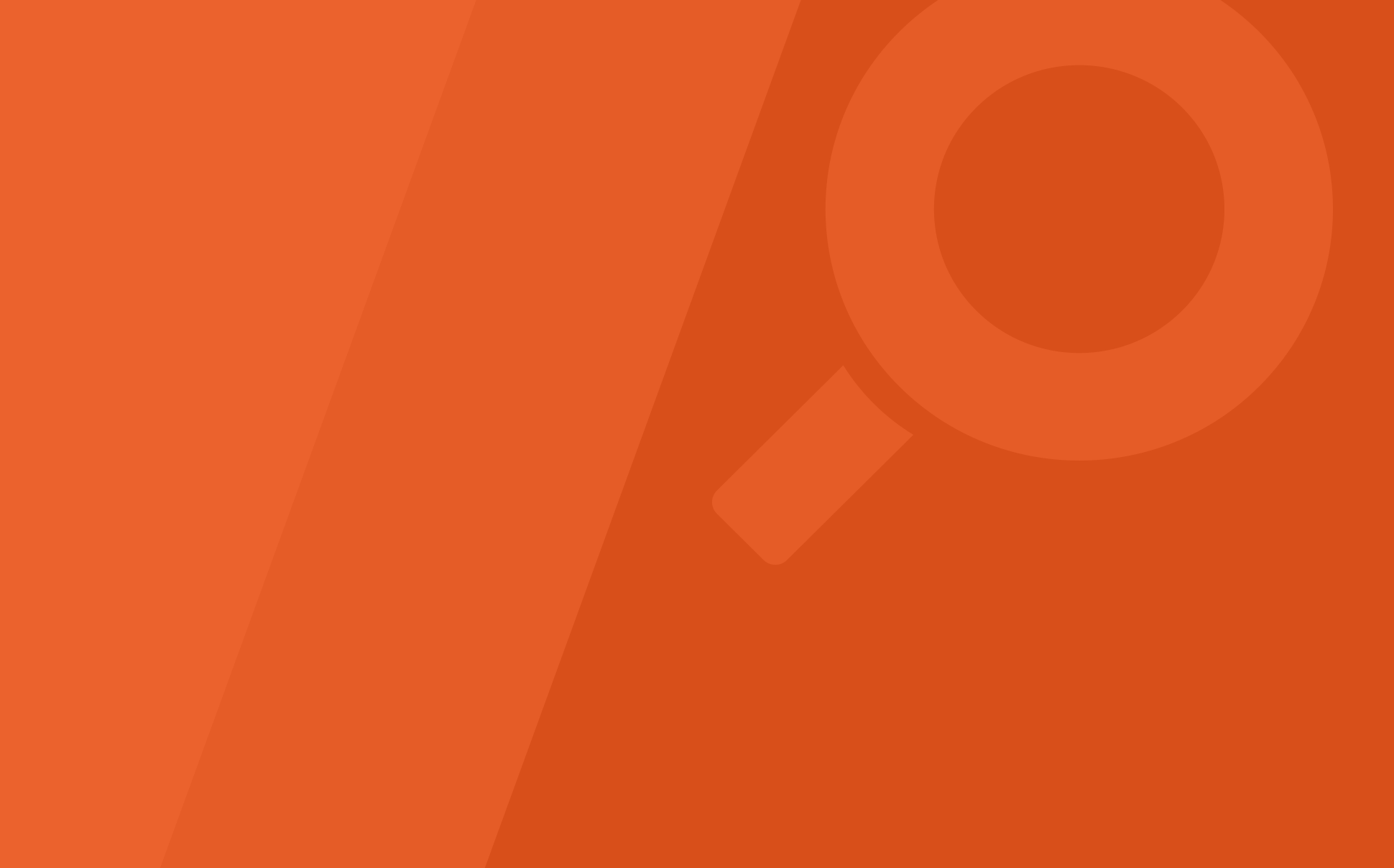 By Dr. Lihi Eder
Channel Surfing: Time to Get Physical with OA?