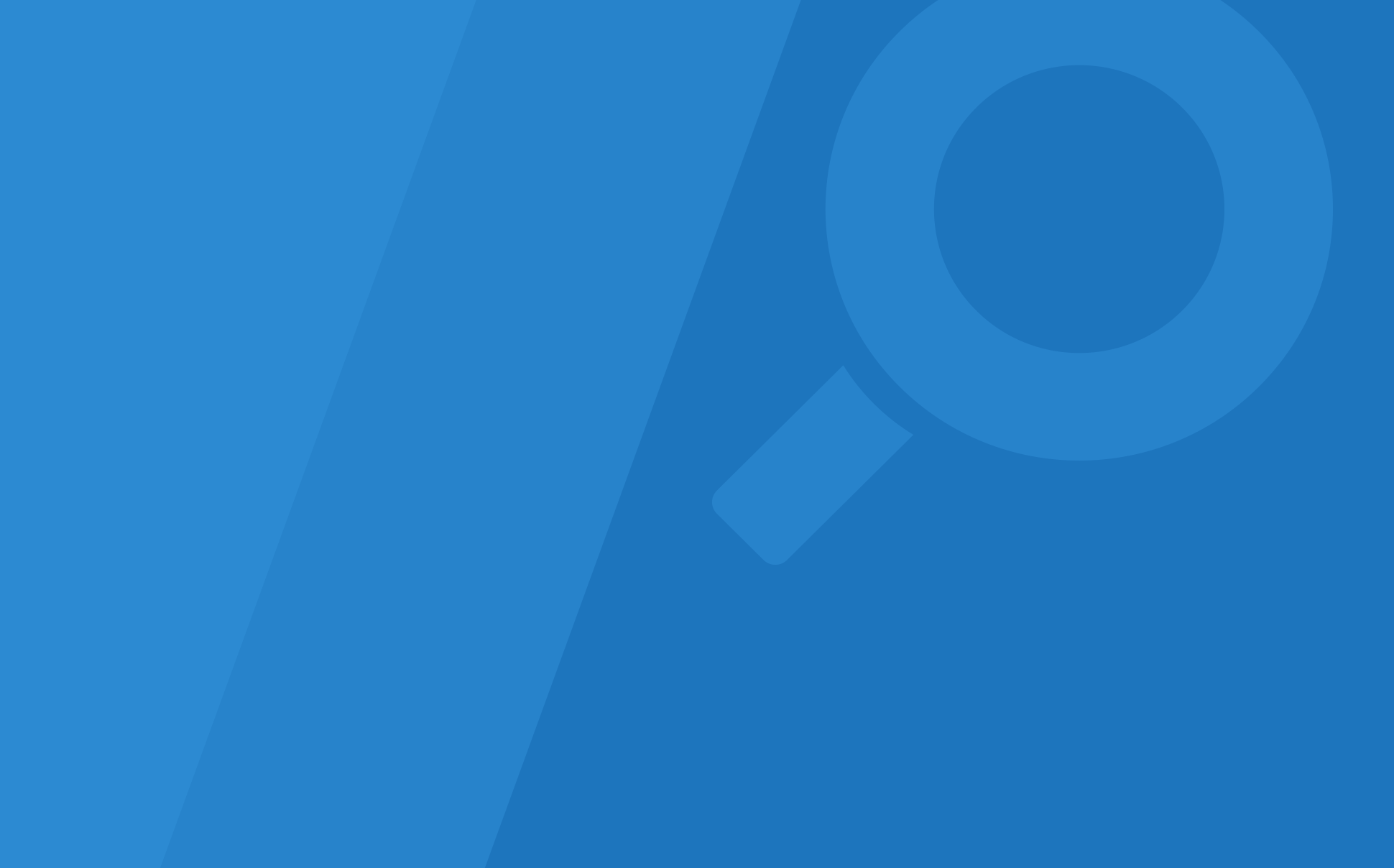 It's Useless to Measure Anti-Drug Antibodies

Why do biologics lose efficacy in some patients? It has to be the anti-drug antibodies… right? Myths and realities were debated today in the Immunogenicity of Biologics Bench to Bedside session.

All antibodies are antigenic, not just the chimerics. Even fully human antibodies generate anti-drug antibodies (ADAs). The process seems to be mediated by memory T cell activation, which is much more likely to occur in patients with rheumatic disease due to higher numbers of memory T cells and likely additional mechanisms not yet fully understood. We do know that methotrexate reduces immunogenicity, likely through T cell effects.

Since simply changing the origin of the biologic from a non-human to human source doesn't remove biologic antigenicity, Dr. Bernard Maillere used Elispot and Fluorospot testing to determine the immunogenicity profiles of different biologic molecules used in the treatment of rheumatic diseases. There are multiple antigenicity 'hot spots' along the Fc and variable regions, some of which may be amenable to modification by changing the protein sequence at the site. Among various challenges in doing so though, making changes in the binding area of the molecule would likely have implications for efficacy.

ADAs are either neutralizing (if they bind to the CDR region and block the biologic from binding to its ligand) or non-neutralizing. Regardless, both types of ADAs will result in lower levels of the biologic drug as measured by therapeutic drug level assays. Making matters even more confusing, there are at least three different technologies available for measuring drug levels and not all ELISAs are created equal, making comparison between assays very difficult. Dr. Ann Gils is working with engineering collaborator in Leuven on a new way of measuring drug levels that can at least be compared.

The debate about whether or not to measure drug levels, ADAs, or both was fantastic.

Dr. Johannes Bijlsma presented three case scenarios where biologic therapy either lost or never had an effect in rheumatoid arthritis patients. There seems to be no instance where spending the money to measure a drug level or detect ADAs would actually influence management decisions, since in any case the likely outcome (with or without drug level/ADA data) is to change biologics. Suitable arguments were made about how it might inform the rheumatologist about the patient's drug compliance or how it might inform changes to the dosing interval or dosage. As a clinician, I think this could be done empirically.

If you're going to measure anything, first measure the drug level at its trough (right before the next dose should be given). There is no point in measuring ADAs if the drug levels are normal. 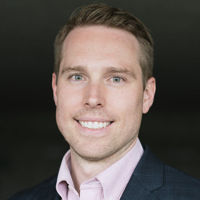 Dr. Appleton completed the combined MD/PhD program at Western University in Canada and is now a rheumatologist and clinician scientist at St. Joseph’s Hospital in London, Canada. In addition to his rheumatology practice, Dr. Appleton oversees a translational biology research program in early osteoarthritis.

By Dr. Lihi Eder
Announcing the Launch of the ALL NEW RheumInfo.com Patient Education Resource!