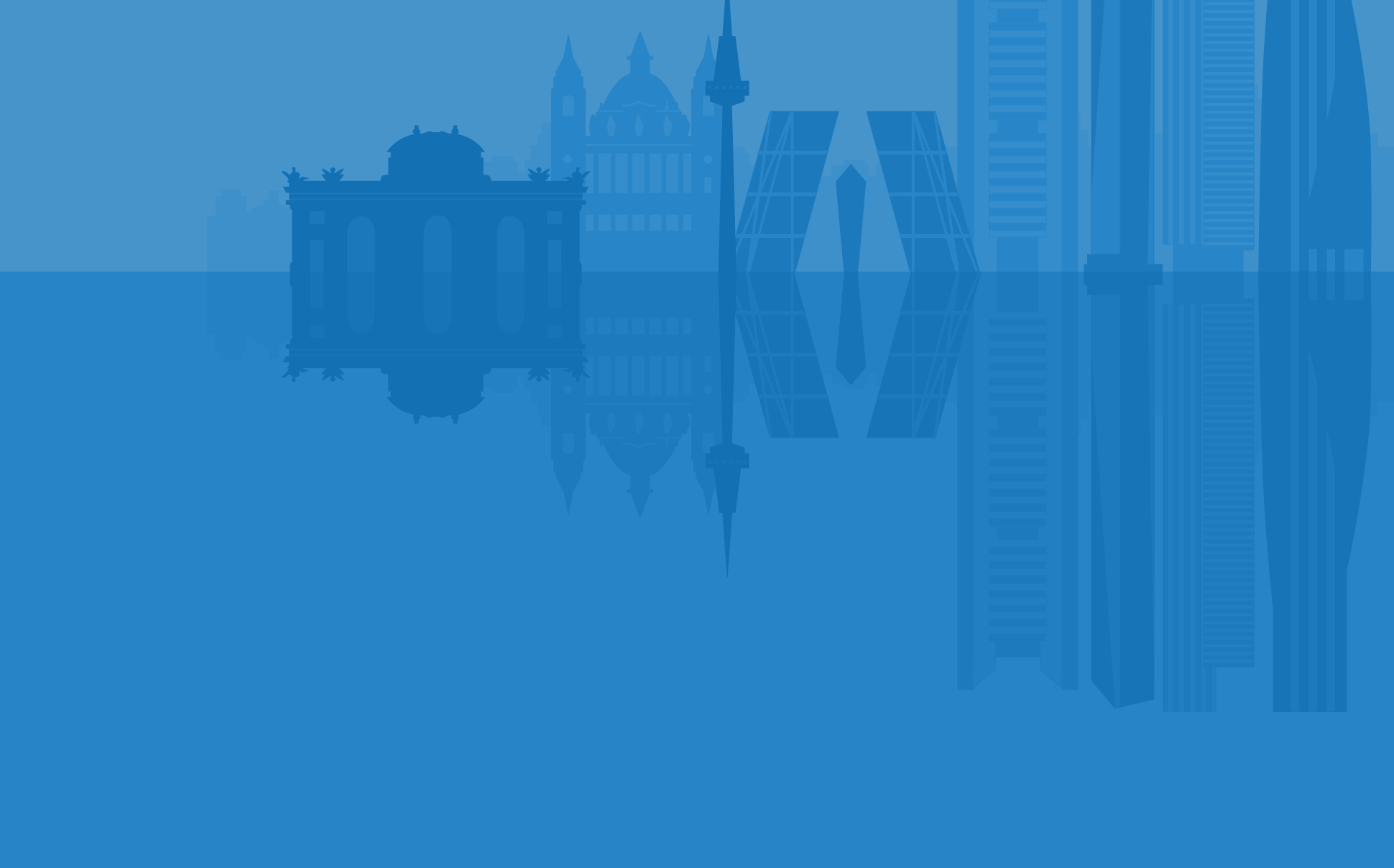 The History of Sangria

It is hard to leave Spain without enjoying Sangria. Did you even wonder where it came from or what it means? Is it truly a Spanish drink?

The word Sangria comes from the Spanish word, "Sangre," or blood, due its dark red color. Around 200BC, the Romans who conquered Spain planted extensive vineyards, which today are used to make some of the best red wine in the world. In those days, the Spanish people would add small amounts of red wine to drinking water, fruit, and even to baby’s milk, to act as an antibacterial. Although we don't know for sure, many people believe that this was the origin of Sangria.

Over time, the recipe has changed and evolved, particularly after it was introduced to the western world in the mid 1990s. The most traditional recipe includes red wine, brandy and fresh fruit, mostly lemons and oranges. Today, there are many different recipes of Sangria, which typically include wine, fruit, juices, and other liquors including brandy and vermouth. Many Spaniards consider it a tourist drink. Although most people make it with red wine, there are also varieties thatare based with white wine (white sangria) or even Cava (sparkling wine). In the south of Spain, sangria is often referred to as zurra, and is made with peaches or nectarines.

Regardless of the recipe, one truth is for sure – the longer you leave it, the stronger it gets. It goes down so smooth that it is easy to consume a few glasses without noticing, so be careful. If you haven't tried it yet, I would recommend at least a taste before you leave Spain!

Highlights and Low Lights from EULAR 2017

By Dr. Janet Pope
Iguratimod - A New DMARD - You gotta read this!

By Dr. Shahin Jamal
Channel Surfing: Time to Get Physical with OA?