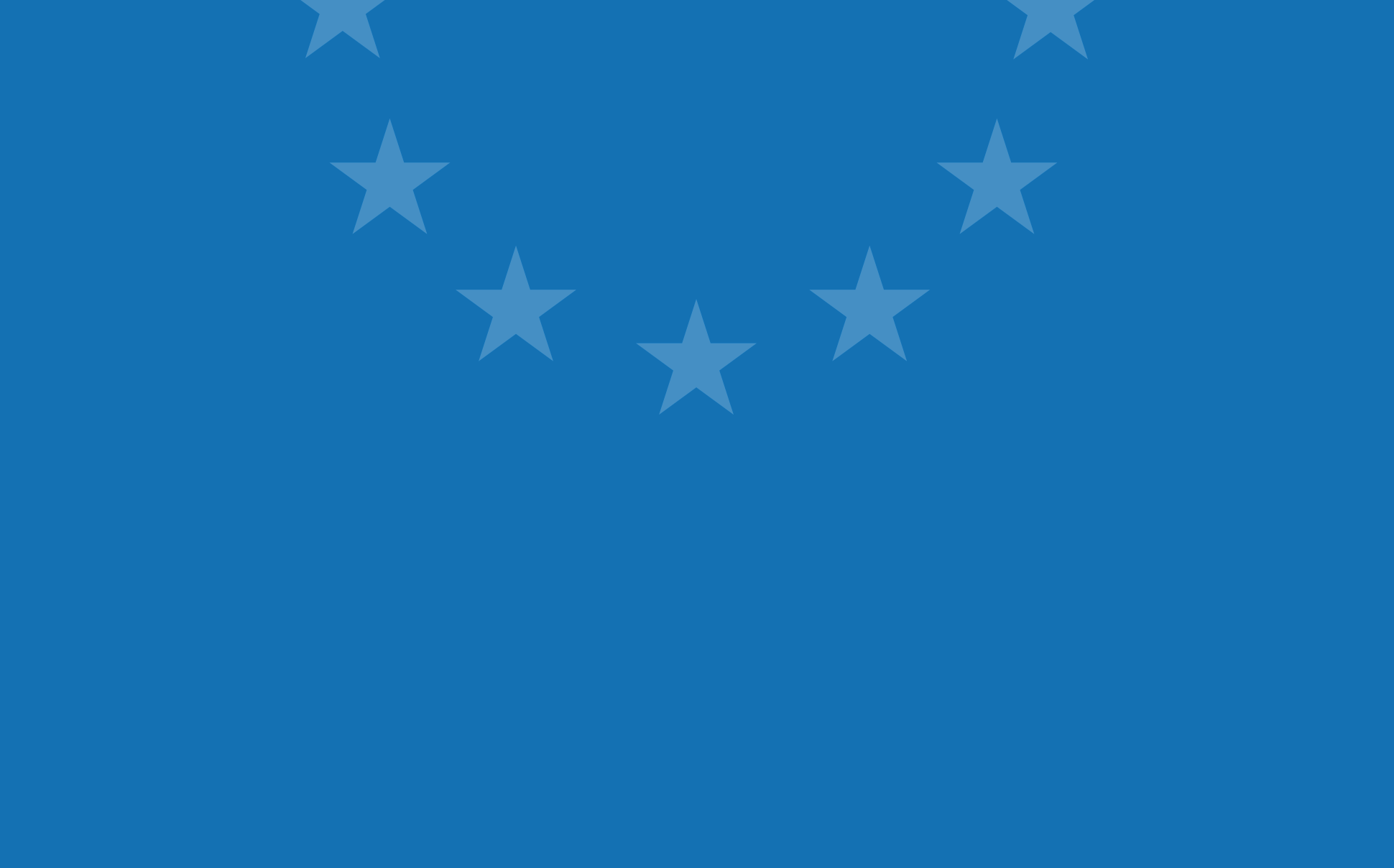 New data from a post hoc analysis of the RA-BEAM and RA-BEACON trials suggests that baricitinib, a selective JAK 1/2 inhibitor, offers significantly more rapid and greater reduction in pain compared to adalimumab or placebo in patients with RA.

Pain is a common symptom in patients with RA and its presence is associated with impaired quality of life and reduced functioning. This makes reduction in pain an important outcome in trials of new therapeutics for the management of RA.

The efficacy and safety of baricitinib were evaluated in two large phase 3 trials, RA-BEAM and RA-BEACON. In RA-BEAM, baricitinib 4 mg q.d. was compared to placebo or adalimumab 40 mg every other week in 1305 patients who were naïve to biologic treatment but had an inadequate response to methotrexate. RA-BEACON included 527 patients with inadequate response or intolerance to biologic DMARD therapy who were randomized to placebo or baricitinib 2 or 4 mg q.d. Both trials reported significantly greater reductions in the primary efficacy endpoint, ACR20 response at 12 weeks, than placebo. Baricitinib was also superior to adalimumab for ACR20, a secondary endpoint in RA-BEAM.

Patient-assessed pain severity was assessed in both trials using a visual analogue scale (VAS) ranging from 0 to 100 mm. A post hoc analysis was conducted by Taylor P et al (#SAT0055). They used logistic models to examine the proportion of patients achieving an improvement in pain of ≥30%, ≥50% and ≥70% from baseline at several different time points. The data were adjusted for geographic region, baseline variables including pain and joint erosion (RA-BEAM only) and history of bDMARD use (RA-BEACON only).

Baricitinib resulted in a significantly higher rate of achieving pain reductions compared with placebo and adalimumab. These benefits were significant for baricitinib 4 mg q.d. vs. placebo by week 1 for pain reduction of ≥30%, ≥50% and ≥70%, and by week 4 compared to adalimumab  for reductions of ≥30% and ≥50%, and by week 8 for a reduction of ≥70%. The improvements in pain scores were maintained through 24 weeks.

The lower dose of baricitinib was also significantly better than placebo for all pain reduction endpoints by week 12, but with a slower and smaller magnitude of benefit than the higher dose.

These results are aligned with the clinical efficacy data previously reported for baricitinib based on the primary and secondary outcomes of the RA-BEAM and RA-BEACON trials. The data presented today offer reassurance that patients with active RA despite failure on methotrexate or bDMARD therapy can rapidly benefit from significant and substantial improvements in outcomes that are meaningful to patients, such as pain severity.

This report was authored by the RheumReports team.

Highlights and Low Lights from EULAR 2017