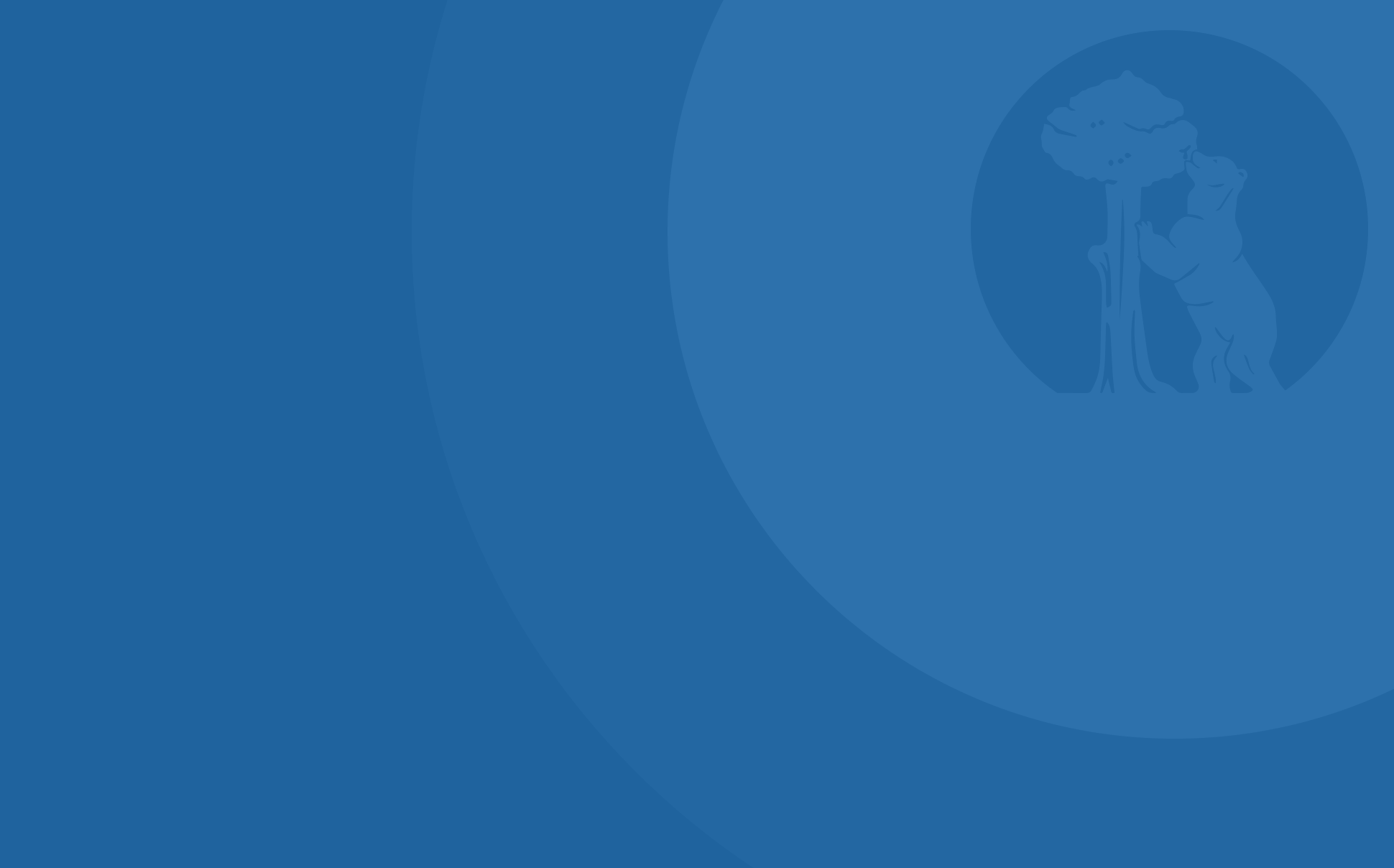 Similar to other chronic inflammatory conditions, spondyloarthritis is associated with increased cardiovascular risk, which is partly related to the impact of chronic inflammation on the vascular system. Suppression of vascular inflammation was suggested as a strategy to reduce cardiovascular risk in addition to intense control of traditional cardiovascular risk factors. The IL-23/IL-17 pathway plays a role in the pathogenesis of spondyloarthritis, however, its role in atherogenesis is controversial. Some studies suggest that IL-17A is pro-atherogenic, while others indicate that IL-17A is athero-protective.

Investigating the impact of medications on relatively rare events such as cardiovascular events, is challenging, as large cohorts and long follow-up are required. Therefore, surrogate measures that respond faster to interventions, such as changes in blood vessels that predict the development of these events, are often used instead.

Although this is a relatively small study, it provides some insights on the impact of a new biologic agent on vascular comorbidities in SpA. The effect of IL-17 inhibition on cardiovascular diseases in SpA may depend on clinical response, which suggests that there is some overlap in the underlying mechanisms mediating SpA and atherosclerosis. Additional studies assessing the impact of other biologic and non-biologic DMARDs on comorbidities in SpA patients are needed. 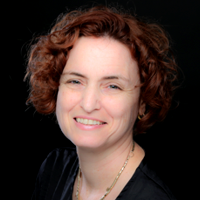 Channel Surfing: Time to Get Physical with OA?

By Dr. Tom Appleton
Managing Enthesitis in PsA – The Story Gets Complicated